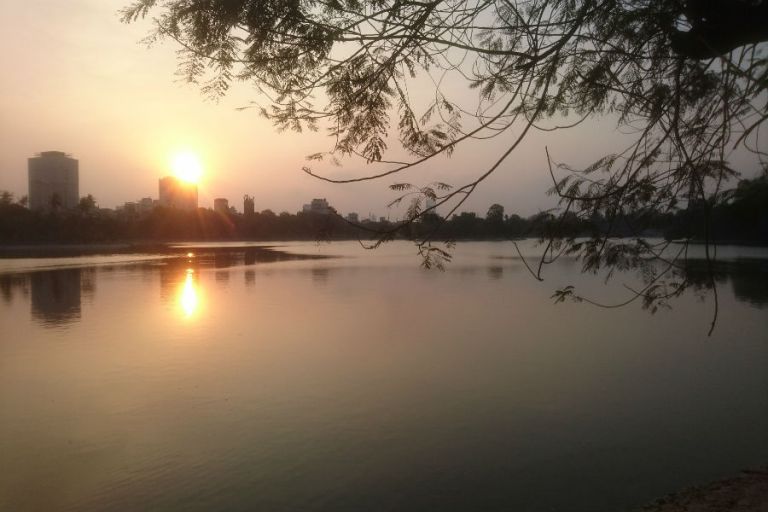 As a traveler whose eyes are newly opened to the delights of Southeast Asia, Hanoi is a city steeped in such history, both ancient and modern, triumphant and tragic, that it was impossible to resist her allure. From old Confucian temples to modern revolution-era landmarks, the journey of any traveler with an interest in Vietnam starts here! Coming just on the heels of my Bangkok bucket list, here are TEN unmissable places in Hanoi! 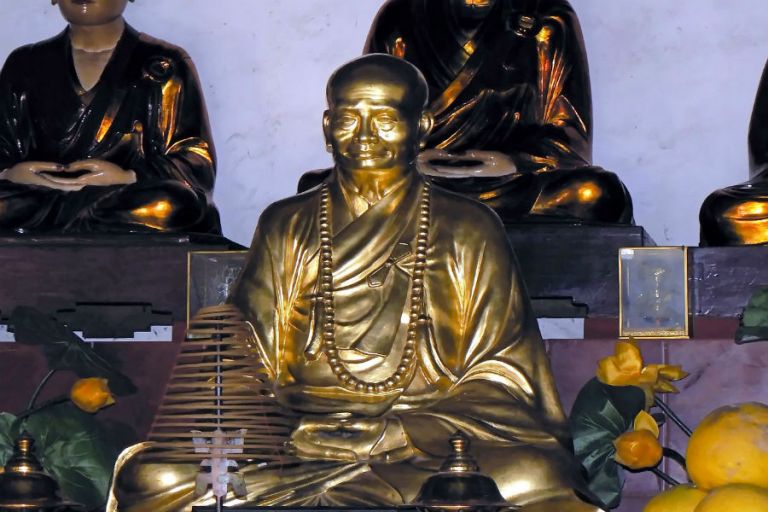 I always go where the books are. Opened in 1070, This Confucian-style educational facility was constructed by Emperor Ly Thanh Tong. Originally just for the scions of noble families, it later opened its gates to particularly gifted commoners. Traditional arts are still practiced there on occasion. Just before the festival of Tet (celebrating the Vietnamese New Year), Calligraphers gather to write wishes in Han characters. A relaxing garden for students, a special path that only the king could walk, the Pool of Heavenly Clarity, and a row of Turtle Stelae are among the main attractions. 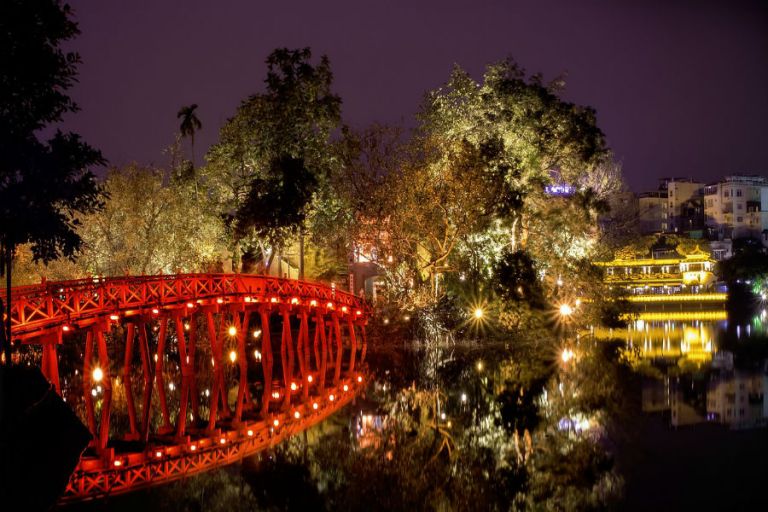 For a moment of quiet contemplation, take a walk around Hoan Kiem Lake. There’s a legend connected to Hoan Kiem, where the Ly Emperor was visited by the Turtle God of the lake. The Golden Turtle asked him to return his magical sword after he fought off the Emperor of China. The emperor did, and the lake got its name: Hoan Kiem, or “Returned Sword” Lake. Once there were lots of large soft-shell turtles living there, but now only a few left to Vietnam. Walk across the Bridge to see Ngoc San Temple, or view “Turtle Tower” from the shore. 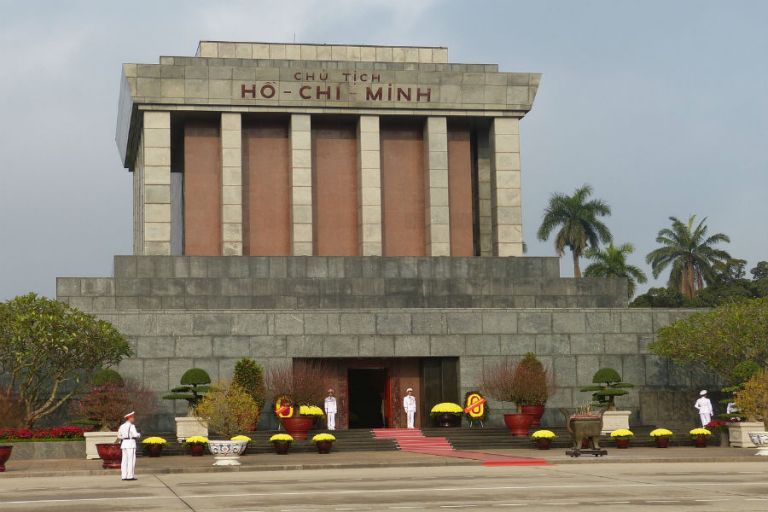 Based on Lenin’s Mausoleum in Russia, this large building houses the remains of Ho Chi Minh, former president of the Democratic Republic of Vietnam. The former president and chairman, known affectionately to his people as “Uncle Ho”, desired in his will for a modest cremation. But his people gave an enthusiastic, “Không!” (No!), and his remains were entombed in this imposing granite edifice in Ba Dinh Square. Remember, every year, Ho Chi Minh Mausoleum is usually closed between October and December for maintenance.

Of all the countries to have a museum dedicated to women, I never imagined to find one in Vietnam. But they have one! Re-opened with new modern facilities in 2010, this museum celebrates and values Vietnamese women. The exhibits are arranged in three categories: Women in Family, Women in History, and Women’s Fashion. And in addition to displaying traditional jewelry of native women, more heart-rending exhibits reveal the important roles of Vietnamese women in wartime.

An elegant antique of the French colonial period, the Hanoi Opera House was opened in the early 1900s, where it was a favorite amusement of the French political bourgeois. Though afterward the neo-classical landmark would go down in history as the site of a few important Vietnamese political events, including the first meeting of the National Congress of the Democratic Republic of Vietnam.

A UNESCO world heritage site since 2010, Thang Long Imperial Citadel has been a symbol of enduring Vietnamese heritage for the last thousand years. First constructed during the Ly Dynasty, it remained the capital of the empire 800 years until the Nguyen Dynasty relocated the capital to Hue. The most popular viewing area within the citadel is near the Hanoi Flag tower, which is just over 33 meters (108 feet) high.

Listed in French as the Maison Centrale, Hoa Lo Prison was sarcastically dubbed the “Hanoi Hilton” when it housed American POWs during the Vietnam war. Originally built by the French colonial authority in the early 1900s, this prison incarcerated Vietnamese revolutionaries who plotted to free their country from colonial rule. Some relics of that time can still be seen inside the partially restored rooms. The Hoa Lo Prison Museum now stands in Hanoi as a reminder of the past to the Vietnamese, as well as a hope for a better future. 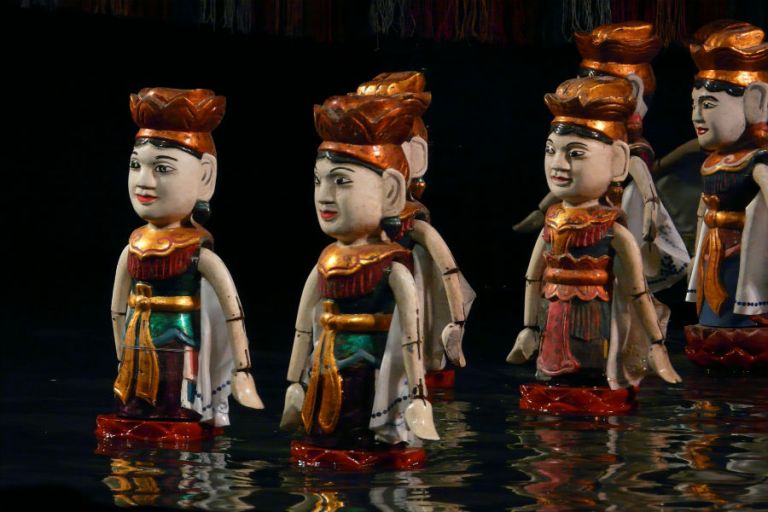 In North Vietnam lies the Red River Delta, famous for its idyllic rice fields, where Vietnamese water puppetry was born. Vietnamese water puppetry involves moving lacquered wooden dolls with bamboo poles so they appear to dance across a watery surface. The dolls tell traditional Vietnamese folk stories. Since the 11th century, this ancient art has been used to pass on traditions through humorous skits from the older generation to the younger one. 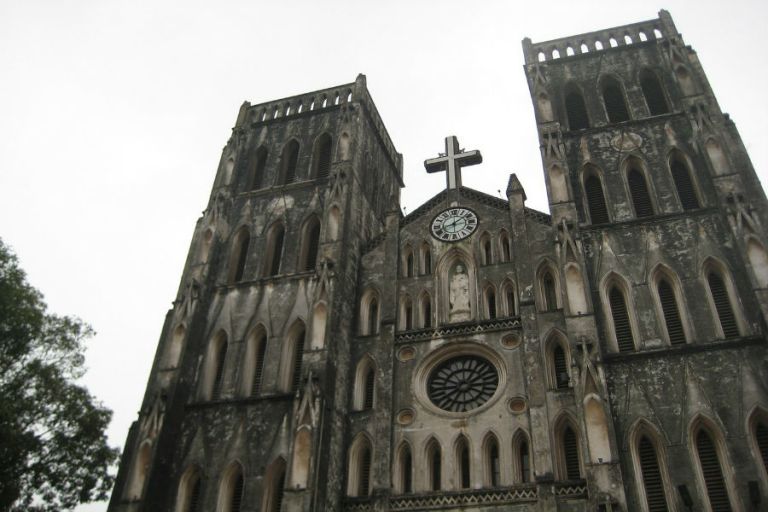 If you find fascinating, as I do, the complete cultural contrast of a Notre Dame of Vietnam (now say it 10 times fast!), then go and check out St. Joseph’s Cathedral. The external likeness to the Paris basilica of the same name is surprising when one is views its twin bell-towers on a Sunday morning. When filled to capacity on Sundays, the cathedral is known to broadcast prayer hymns loud enough to be heard outside, for street-congregating Catholics or a wandering traveler to enjoy.

Originally constructed by the French in 1889, burned and rebuilt, the largest covered marketplace in Hanoi is now enclosed in Soviet-style architecture. The competing aromas in this temple of consumerism constantly assault the senses. Under the brightly colored stalls you’ll see everything from clothing and handicraft to foodstuffs, as well as performers who work to preserve traditional aspects of Vietnamese culture.

CHECK OUT THESE AAT GROUP TOURS TO HANOI AND VIETNAM! 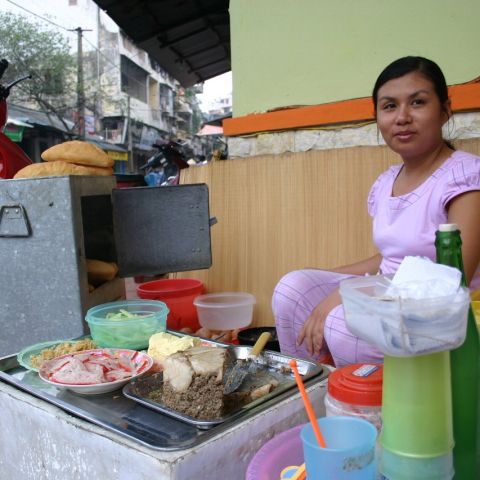 A Guide to the Vietnamese Street Sandwich – Banh Mi 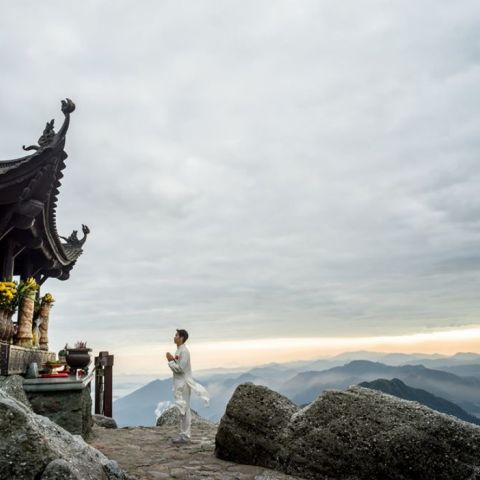 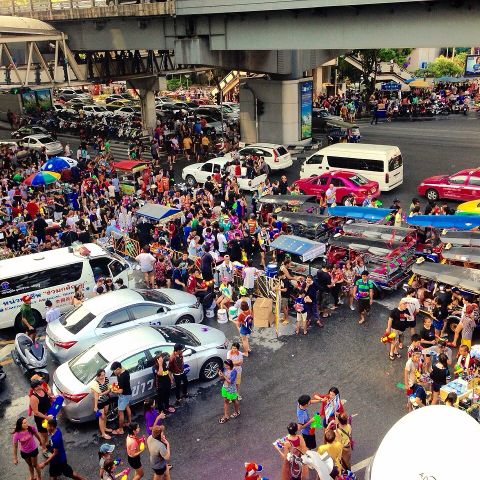 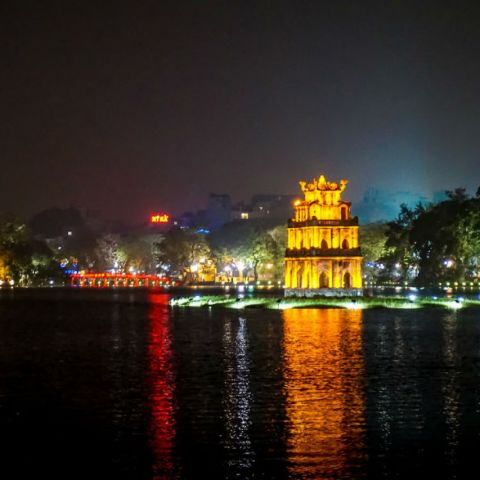 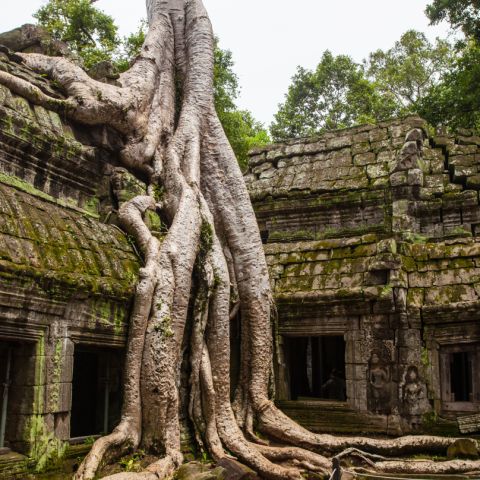 Now is the Best Time to Travel to Cambodia 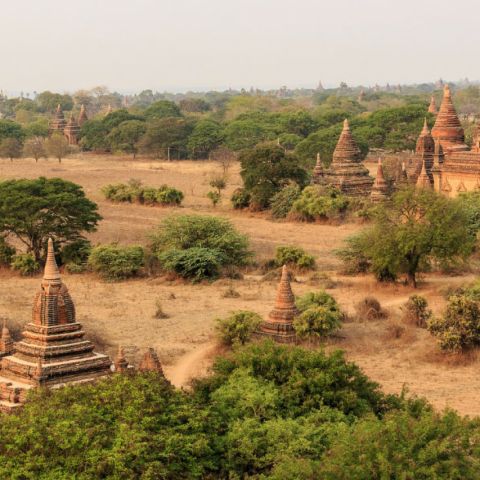 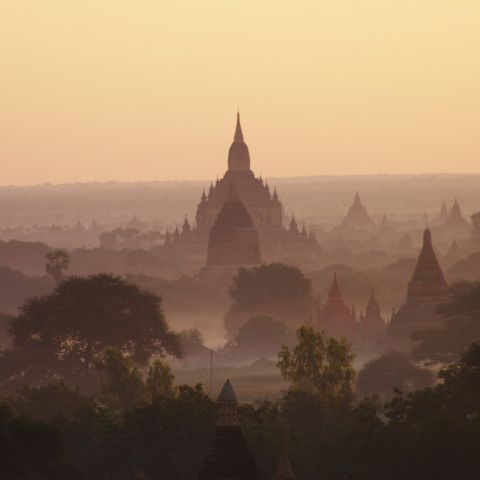 Travel and Tour in Myanmar - An Unforgettable Adventure 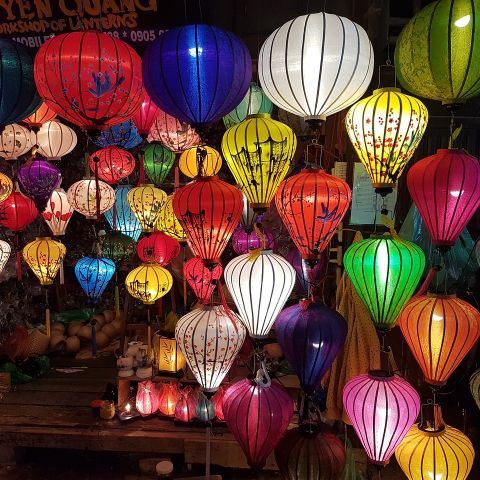 Search
Why You Should Choose Us:
At All Asia Tours, there are many excellent reasons to book a tour with us. We offer unwavering expertise and experience. Through careful planning, we work diligently to give our clients outstanding travel experiences. Yet, the best reason to choose AAT is that we have a genuine passion for Asia, and we are completely committed to sharing that passion with others. Choose AAT, and we will show you the countless facets of this beautiful and fascinating continent.